ISTANBUL: After breaking the world record for the most new subscribers on YouTube, the Turkish drama Resurrection: Ertugrul has become a major hit in Pakistan and its producer is ready to take steps for a co-production.

Mehmet Bozdag, who is also the screenwriter of the drama, said Muslims should not only work together in politics and trade but also in culture and the arts, reported Anadolu Agency.

“I am surprised that we did not make any collaborations till this day because we call each other brother countries,” said Bozdag, referring to Turkey and Pakistan. “However, we have never signed a deal in the field of culture and arts. So then where is the fellowship?”

Bozdag said there should be joint projects where producers and actors come together. 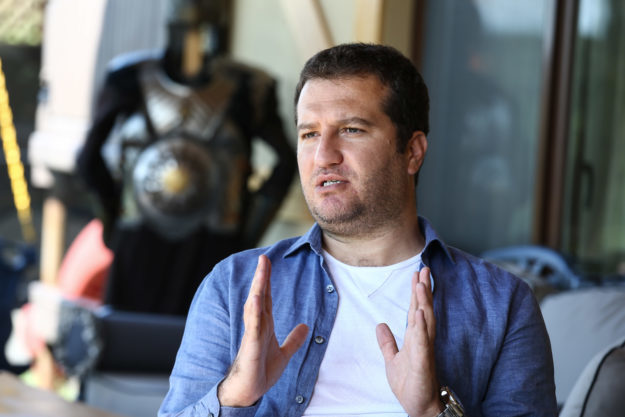 ISTANBUL, TURKEY – MAY 22: Mehmet Bozdag, Turkish screenwriter and producer of Kurulus Osman, speaks during an exclusive interview in Istanbul, Turkey on May 22, 2020. (Onur Çoban – Anadolu Agency)

“When one of us is in trouble, both countries are mobilized. But we should also do this act on better days and organize days of culture not only in the cinema but also in the field of cuisine, museums and history.

Bozdag said he expected the series to attract attention in Pakistan, but he never thought it would be such a success in such a short time. “Even if Turkey and Pakistan have separate borders, the souls are of one nation,” he said.

Coming up with Ertugrul took over a year

After receiving a degree in history, Bozdag said he came up with the idea of a drama on how the Ottoman Empire was established, earned its success throughout the world and became an important Islamic state.”With these steps, we came up with a story of five seasons, and it will continue as Kurulus: Osman,” he said.

Bozdag said today, the Islamic world misses the spirit of the religion, its purity, humanity and justice, which is why everyone is longing for the period.

The series, when first featured, took first place in the rankings in Turkey and Bozdag emphasized that after it was released abroad, many people converted to Islam. For a year, the team of the drama had worked to bring the project to the screen and the actors trained for over nine months for their characters, according to Bozdag. 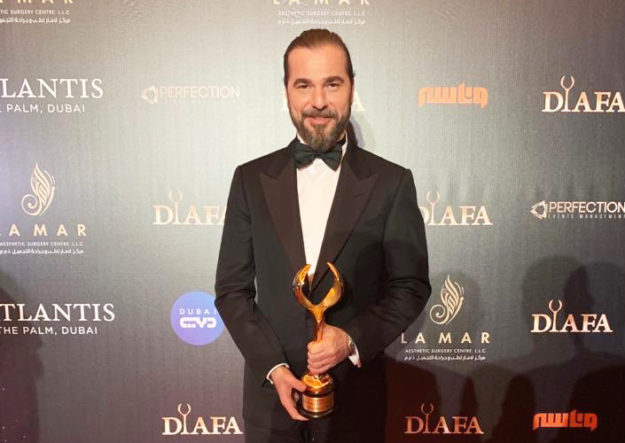 “When we started this project, we were not able to find trained horses that ran at the same time, tents were not produced and what people ate during the 13th century was a dilemma. When writing the story, I was 30 years old, the company was new and nobody believed in the project. After I wrote down the story, we invited a painter from Mongolia, and he depicted the story, and so the actors saw the project and had faith in it,” Bozdag said.

Bozdag stressed that there were gaps in historic data about the time, and in these cases, they came up with ideas using their imagination.

“While imagining, we never forgot about the reality of the period and the spirit of Islam. All of the historical dramas around the world do the same thing. We are not the first ones to come up with this method,” he said.

‘I am not doing project for Islamophobes’

Bozdag said his mindset came from the history of a thousand-year-old religion, Islam, and therefore he emphasized that he did not come up with scenarios in reaction to the west, orientalism or Islamophobia.

“I am not doing this for Hollywood or Bollywood or anyone who hates Islam.

“We need to re-explain the art of Islam and the Islamic world because this art and history is a transcendent art from the Taj Mahal to the Alhambra. Today, we have to tell the whole world about the beautiful voice of Islam,” he said.

Bozdag noted that the set of the drama was attended by 25 state leaders. 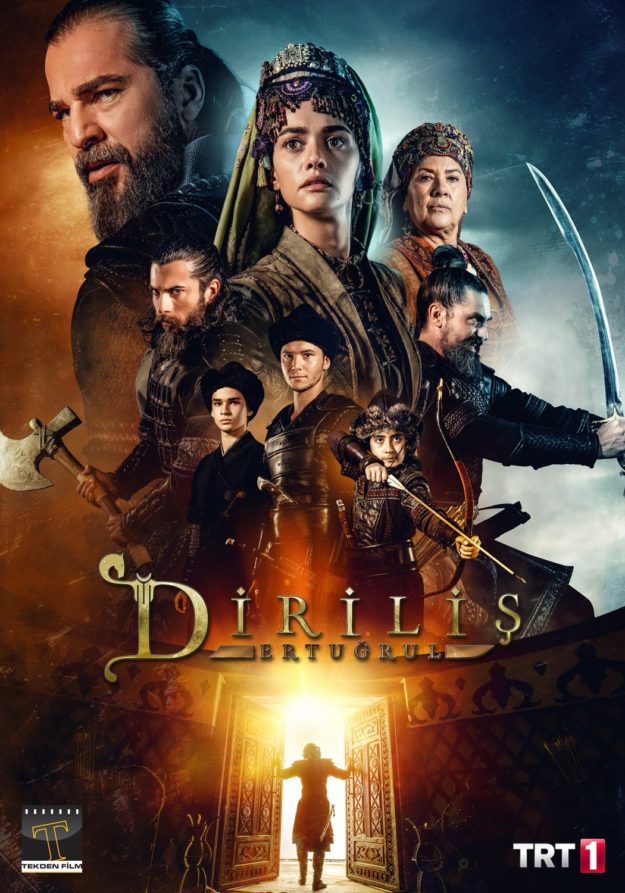 ‘Turkish people are emotional and reflect it well on screen’

Turkish series overall have attracted large audiences and earned much success. Bozdag said the reason for this is that the people know how to express their emotions and that is why they adapt these into movies and series.

“Us Turks know how to express our emotions because we are an emotional society,” he said.

Bozdag said when working on the project with over 1,000 people, they went through all the blood, sweat and tears.

“One day, my son got very sick and we had to take him to the emergency service. Even there, I had to work on the script. I would work up to 20 hours a day.

“Alpay Goltekin, the musician who came up with the music for the drama, passed away a couple weeks ago. His wife mourned after him for three days and had to get back to work even when we told her not to because all these people who are working with us do their job with love,” Bozdag said.

The filming of the series is taking place despite the coronavirus with all the precautions, he said.

Bozdag said that Kurulus: Osman will continue for five to six more years and will be among the most popular projects of the season.