KARACHI: Viral footage has surfaced on Twitter and Facebook claiming to show  a man who was expected to testify against former president Asif Ali Zardari being shot on a street.

The Express Tribune analysed the claim and found it to be false and the video is part of a scene filmed for a 2018 television drama.

In the 24-second long footage, a shackled man is being escorted out of a building before he is suddenly shot at multiple times.

He then falls to the ground before men clad in the Sindh Police uniform carry him away in a vehicle.

The post’s Urdu-language caption says: “Heard that this man was going to testify against Asif Ali Zardari. How cleverly he has been removed from the way. What role for police has been left in this matter now?”

The video, however, was actually filmed for a Pakistani television drama. 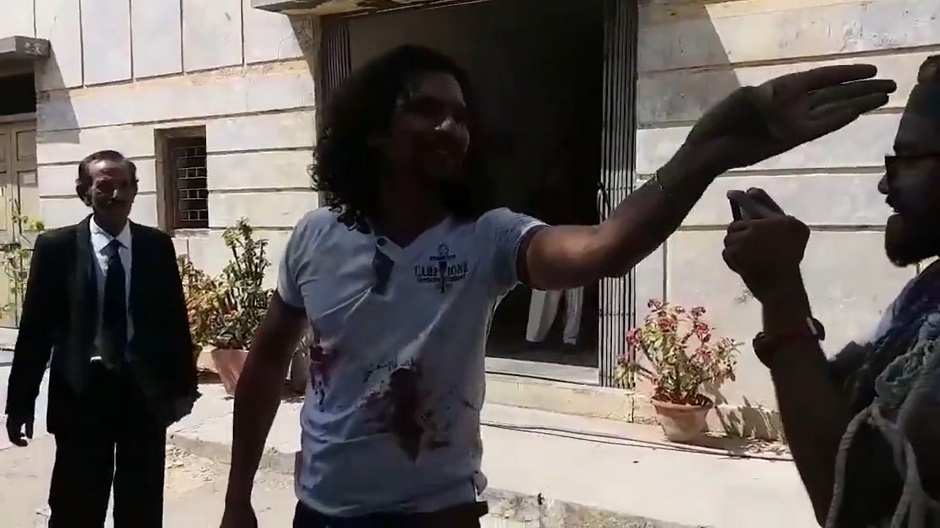 We found this video on Twitter showing the actor joking to a cameraman when asked,”How do you feel after getting shot?”

To which he replies with a smirk “not too bad to be honest”.

A voice in the video says: “He is the gentleman who was hit by a bullet, but he is standing alive.The bullet does not do any harm to him”. 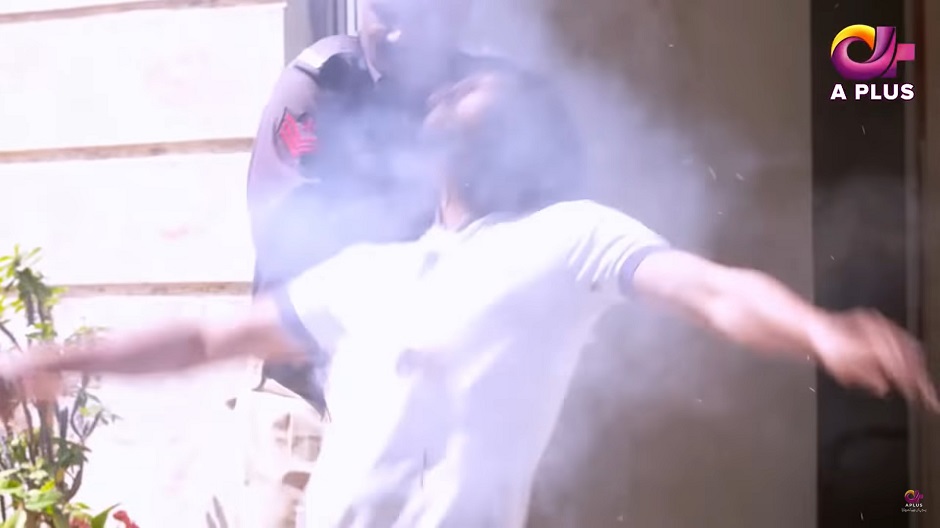 We also found comments on the misleading Facebook post which suggested the video was a scene filmed for the 2018  drama Haara Dil.

A clip published on the YouTube channel of A Plus Entertainment, which appears to show the broadcast version of the same scene.

At the three-minute 46-second mark of the video, the actor can be seen in the same shooting scene.