These days all the nitty-gritty details of celebrities are available to the public at large. From the money they spent on their nose jobs to the schools their children go to, it’s a task in itself from them to keep their personal lives public. However, often fans miss end up overlooking some interesting facts about their favourite celebrities that are hiding in plain sight, such as having a twin that is not in showbiz.

As compiled by BBC, let’s take a look at celebrities with their lesser-known womb mates. 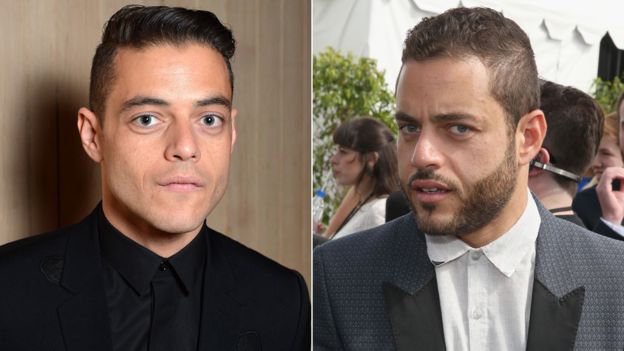 Rami and his identical twin Sami Malek were born on May 12 1981in Los Angeles. The two are four minutes apart, Rami being the elder. While Rami achieved critical acclaim with his role in Bohemian Rhapsody and Mr. Robot, Sami instead opted for a career path in education. 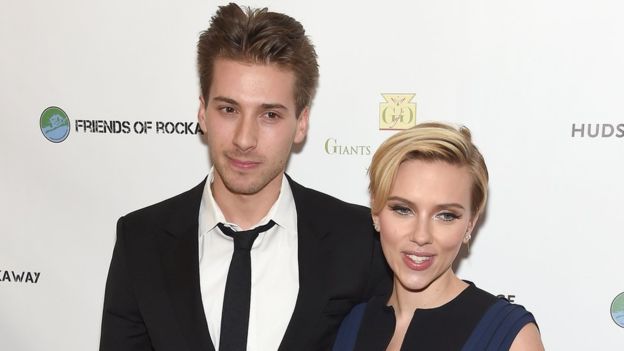 Scarlett Johansson is one of the top stars of Hollywood being the centre of film such as Lost in Translation and The Avengers franchise. Her considerably taller twin brother Hunter Johansson is often seen on the red carpet with her. Hunter is known to work for charities and a political campaign advisor. In 2008 he helped to get President Obama elected. 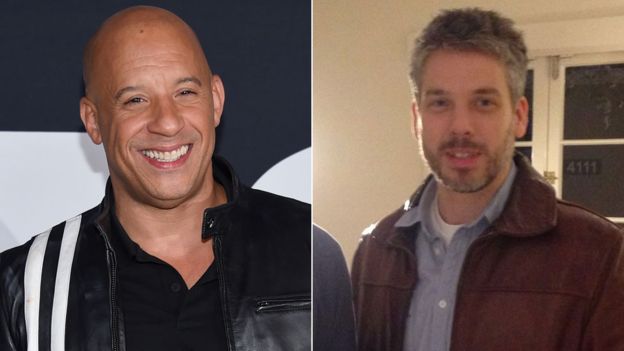 Who would’ve known that Vin Diesel would have a twin brother that shared the same name with his Fast and the Furious amigo, the late Paul Walker. Although rarely in the public eye, Paul Diesel was seen in a picture posted by Vin, where e was standing next to walker. The caption was titled “ the two Pauls”. 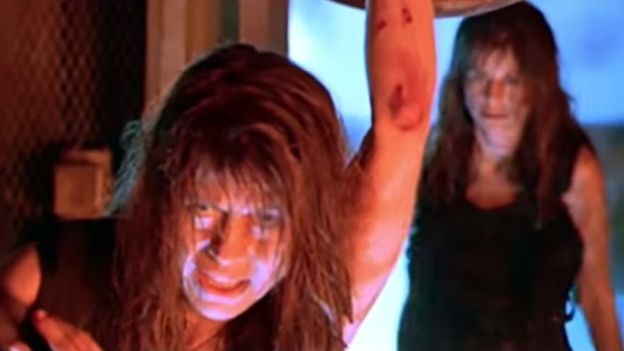 Veteran Hollwyood actor Linda Hamilton famous for essaying the role of Sarah Conner has an identical twin that came n handy during the shooting of Terminator 2. Leslie Hamilton was twin sister’s on-screen double during three scenes of the film. 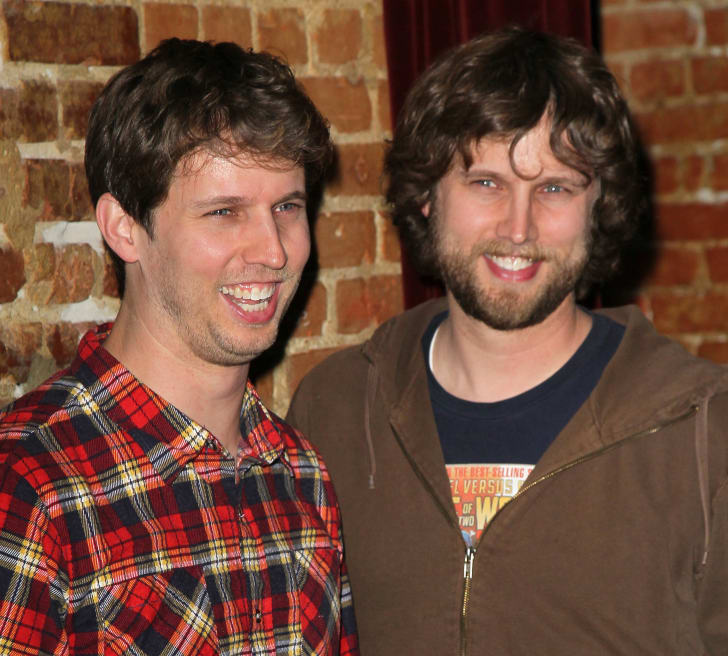 Jon Header’s identical twin Dan Header may not be a famous actor like his brother but he is very much associated with the film industry. Dan works behind the scenes in animation and visual effects, notably for the movie 47 Ronin. The brothers both worked on the Oscar-nominated animated film Monster House in 2006—Jon provided the voice for the character Reginald “Skull” Skulinski, while Dan was one of the film’s animators. 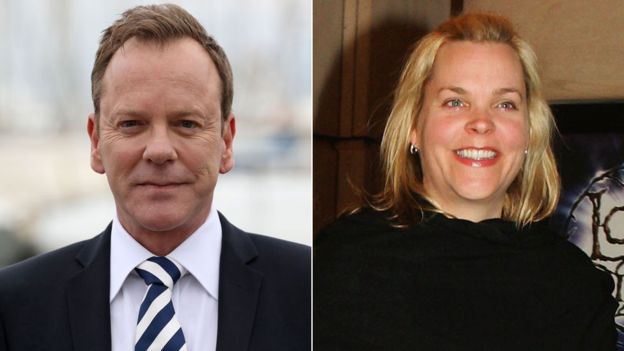 Kiefer Sutherland famous for playing the lead in action series 24 has a twin sister that is also associated with the film business. Rachel Sutherland, who is rarely seen in the public eye, works as a production assistant supervisor. 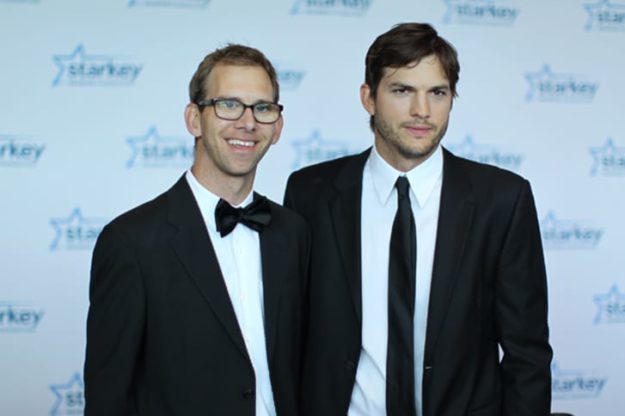 Ashton Kuther’s twin brother Micheal Kutcher was  was diagnosed with cerebral palsy as a child and had a heart transplant at 13.”My brother was born with cerebral palsy and it taught me that loving people isn’t a choice and that people aren’t actually all created equal,” the actor said recently reported BBC.

“We’re all created incredibly inequal to one another, in our capabilities and what we can do and how we think and what we see. But we all have the equal capacity to love one another.”

Have something to add to the story? Share in the comments below.