KARACHI: A clip from an interview of journalist Reham Khan has gone viral on social media where the ex-wife of the prime minister is seemingly seeking repentance for slandering Imran Khan.

We examined the footage and found it to be doctored deeming the claim to be false.

At one hour and thirty four minutes into the interview, a sudden jump and cut from Reham’s answer is seen when Waqar Zaka confronts her  to seek forgiveness for her ‘sins’. 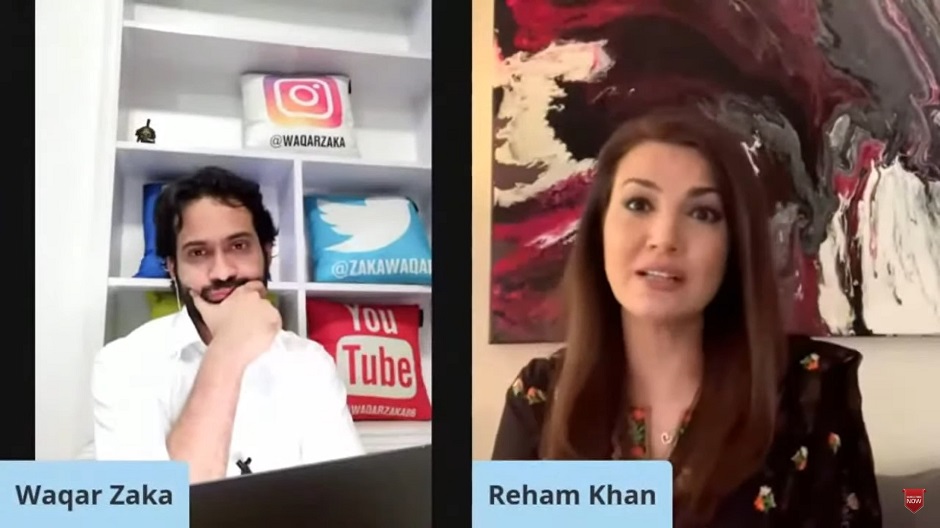 “Will you go and pray now for all the outlandish claims you’ve made against our prime minister?” Zaka roars at the journalist.

However, the question is preceded by the sudden jump in visual and  audio, as a solo of Reham Khan replaced the split screen for less than a second before it goes to split screen again. With the guest seemingly muted or having audio issues, the host poses the pointed question.

Once Reham can be finally be heard speaking, she is saying:”It is time for maghrib… I have to go now thank you”.

The social media star sat down with Reham, via video chat, to discuss her tell-all book and shed light on her salacious claims regarding her short-lived marriage with the current premier back in 2015. 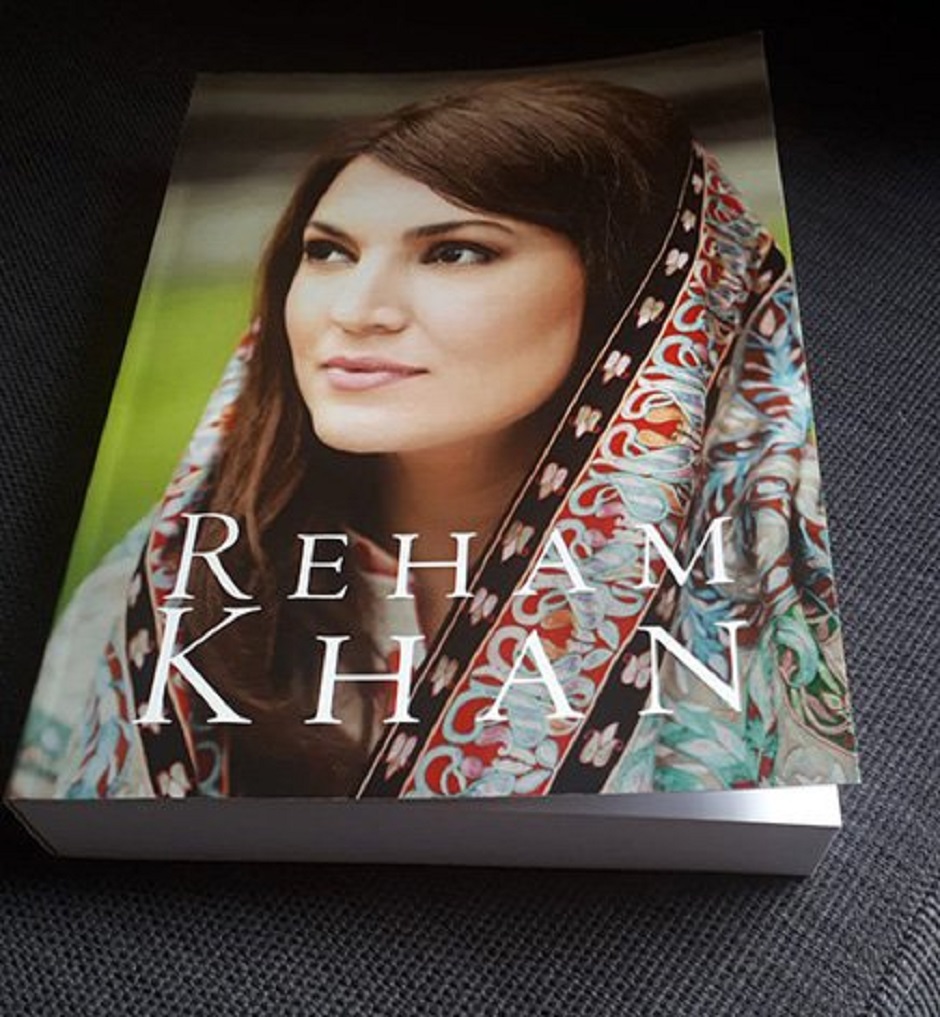 Amid intense backlash following the interview on Pakistani Twitter as #Rehamkhan became the top trends in the country with users sharing snippets from it, the author came out saying that it had been doctored by Zaka.

She went on to say that different parts of the interview were pieced together by the social media star “for ratings”.

Bilal Azmat, Reham’s spokesperson, told The Express Tribune that the entire interview was changed around. “The final cut given to me was nothing like the one given out to the public,” he claimed. 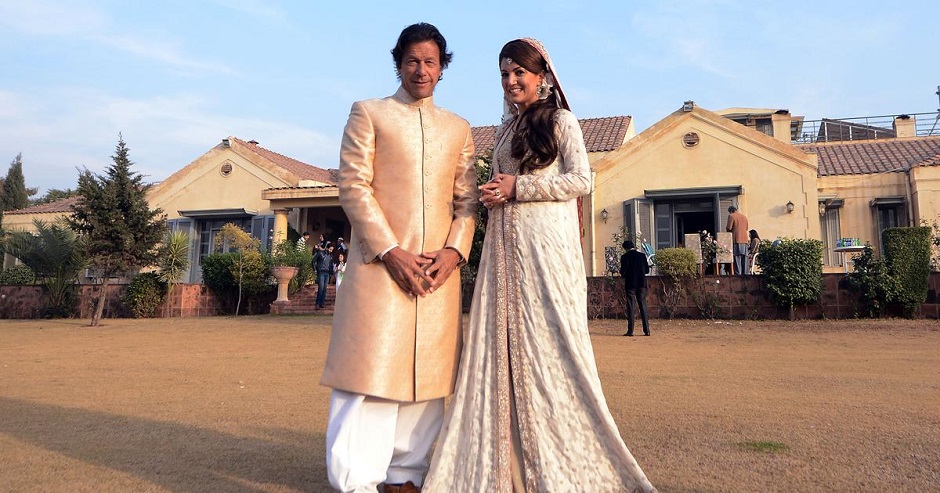