The Oscar winner usually keeps his relationship with the Mary Magdalene actor particularly private, however, a source exclusively confirmed to Page Six that Mara may be as far along as six months pregnant.

The source reported that Mara has recently been spotted wearing baggy clothes to cover her bump as the couple spend time quarantining at their home in Los Angeles.

Reps for both Mara and Phoenix have however refused to comment on the news as for now. 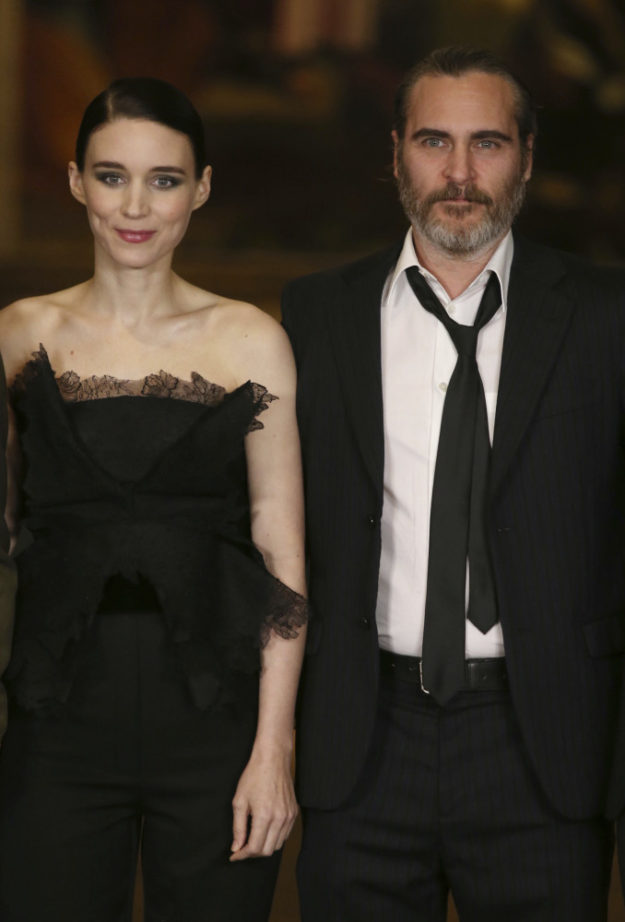 35-year-old Mara and 45-year-old Phoenix first met in 2013 on the sets of the film Her, but did not date back then. The couple then reunited for the filming of Mary Magdalene in 2018 and started dating. They got engaged in July of 2019.

Phoenix earlier admitted in an interview with Vanity Fair that he thought Mara initially “despised” him, but it was only because she was too shy. “She’s the only girl I ever looked up on the internet. We were just friends, email friends. I’d never done that. Never looked up a girl online,” he said.

Mara will next be seen in the remake of Nightmare Alley, which has been halted currently due to the coronavirus pandemic.